On the Job: The Stand-in 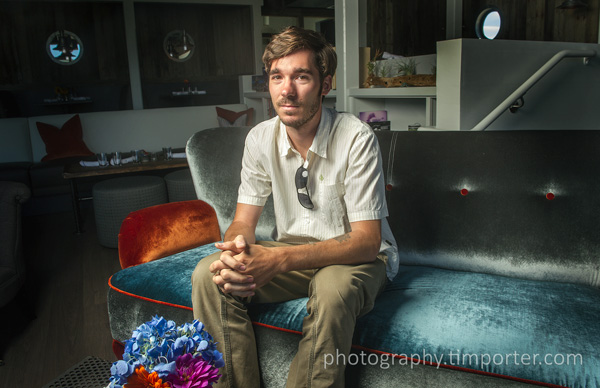 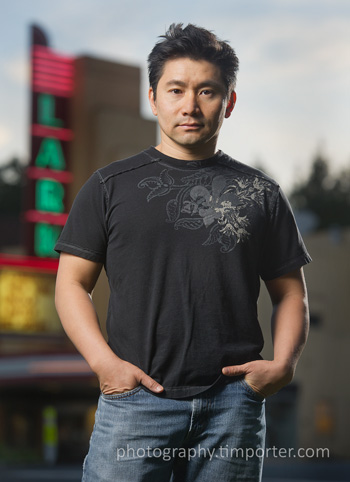 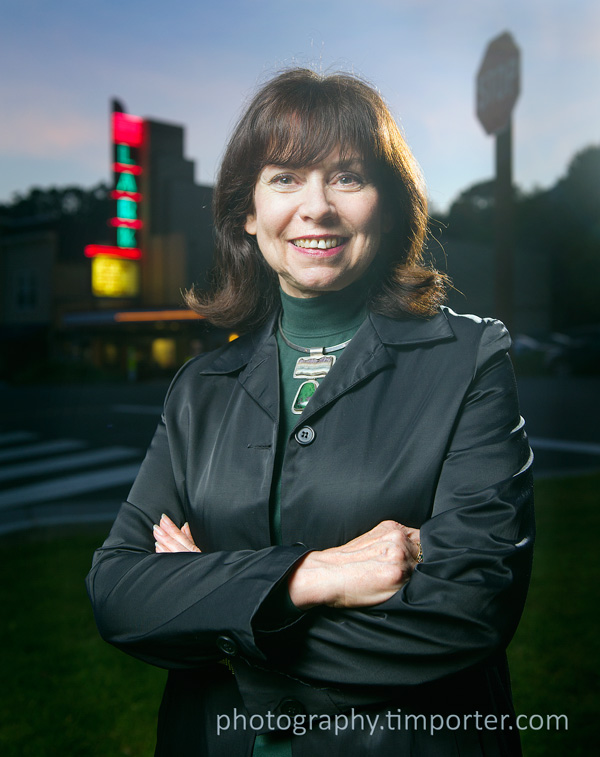