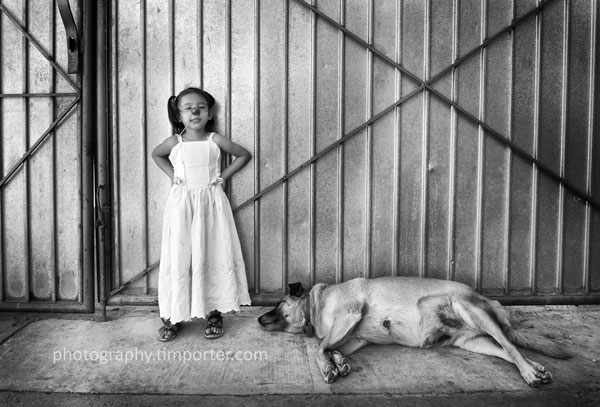 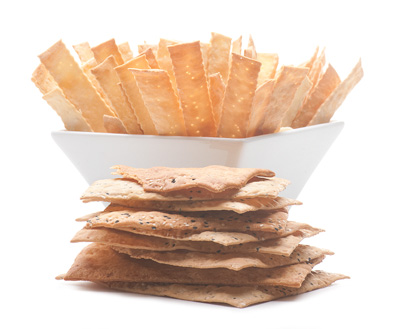 Toward the end of my newspaper career, I became intrigued by the concept of “good work,” effort that not only benefits society and meets certain standards of professional excellence but makes its practitioners feel personally fulfilled. Good work, as Bill Damon describes it in “Good Work, When Excellence and Ethics Meet,” is something “that allows full expression of what is best in us, something we experience as rewarding and enjoyable.”

It didn’t surprise me that the industry cited by Damon as antithetical to good work was newspapering. I, as ink-stained and wretched as anyone who ever chased a story, had been inside the news factory for 25 years and knew first-hand how the demands of deadline, the burdens of tradition and the rigidity of newsroom hierarchy stifled creativity, personal expression and, ultimately, the ability to consistently do the social good that newspapers in particular heralded as one of their primary reasons for existence.

After I left the industry a decade of transition defined alternately by periods of purposeful self-reinvention and intermissions of questioning self-doubt brought me to a fortunate point in my life: An opportunity to find “good work” as a photographer.

By many standards, I have successfully taken advantage of that opportunity. I shoot regularly for a local magazine, have published a much-praised book on organic farms and have managed to learn — through much trial and much more error — the basics of several types of photography.

Lately I have found that pursuit of the last goal can impinge accomplishment of the first two. In other words, the more business I get the less time I have for purely creative endeavors, which are often the pathways to leaning new techniques.

I am having a decent year as a photography business (compared to the doldrums of last year), so I am not complaining (or am I?), but I am a bit tired. I am doing a lot of events and corporate work, which involve long hours on the job, a lot of gear schlepping and then longer days processing on the computer. My youthful ambition is colliding with my not-so-youthful body.

In other words, even “good work” is still work. It fulfills mentally and emotionally — and I am thankful beyond expression for that — but it’s taking a toll physically.

In the ideal world (where is that place?), I’d grow my business with more advertising and product photography.  I’ve found I like working in the studio. I enjoy both the control I have over the lighting, and also the challenge of making the simple seem more exciting. The studio is also less stressful — the gear is there, I don’t have to produce 75 or 100 pictures form a shoot and clients are often looking at the photos on the computer while I shoot, meaning they aren’t suggesting afterward that I should have shot something else.

Until then, I’ll take almost any work that comes my way. At this point of my career, it’s all “good.”

Photo notes: Flatbread by Rustic Bakery of Larkspur; shot for The Marin Store.