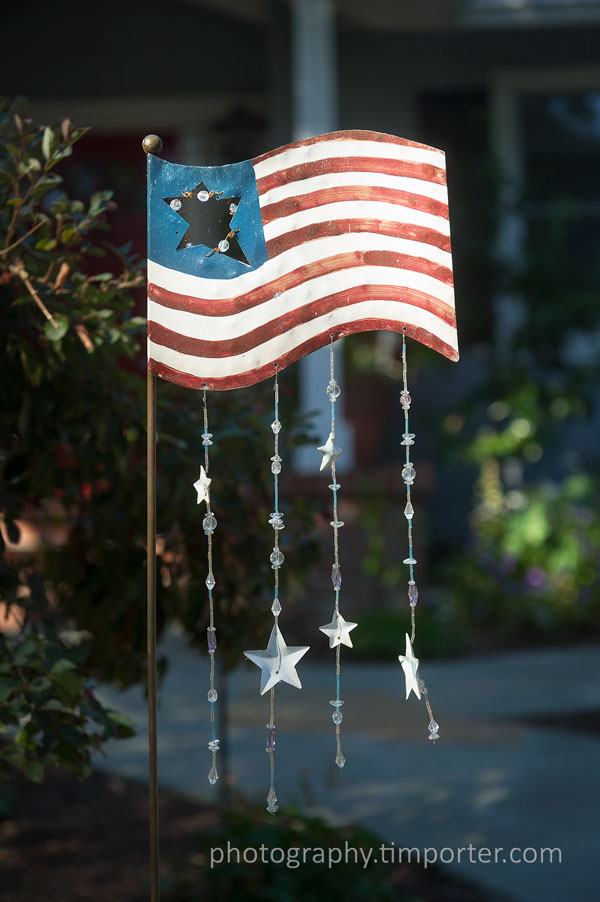 I just voted and am feeling more American than usual. To spread the democratic spirit — and to inspire your apathetic keister up off the couch if hasn’t voted yet — I offer this collection of stars and stripes, which I shot for Marin Magazine for its July issue.

You may be surprised, as I was, by how widely the flag is displayed here in one of the nation’s most notoriously liberal counties, although truthfully its does fly more frequently in the cul-de-sacs of surburban Novato and than in redwood canyons of hipster Mill Valley.

Flags are symbols, interpreted differently by each of us. For some the American flag signifies liberty, for others oppression. Four years ago, Barack Obama used its colors to communicate hope. This election, Mitt Romney wrapped his opposition in it.

In its earliest iterations the American flag represented individual freedom and collective self-determination. Freedom is now a politically charged word, hijacked by conservatives who wield it as a cudgel against those who question their values and sneered at by liberals who dismiss it as the refuge of small minds.

On this day, when we vote, something so many of the world’s people can’t do in a meaningful way, let’s embrace the flag as a symbol of opportunity — to make a choice, to live as we please, to speak our minds — something I hope we can all agree upon.