On the Job: The Survivor 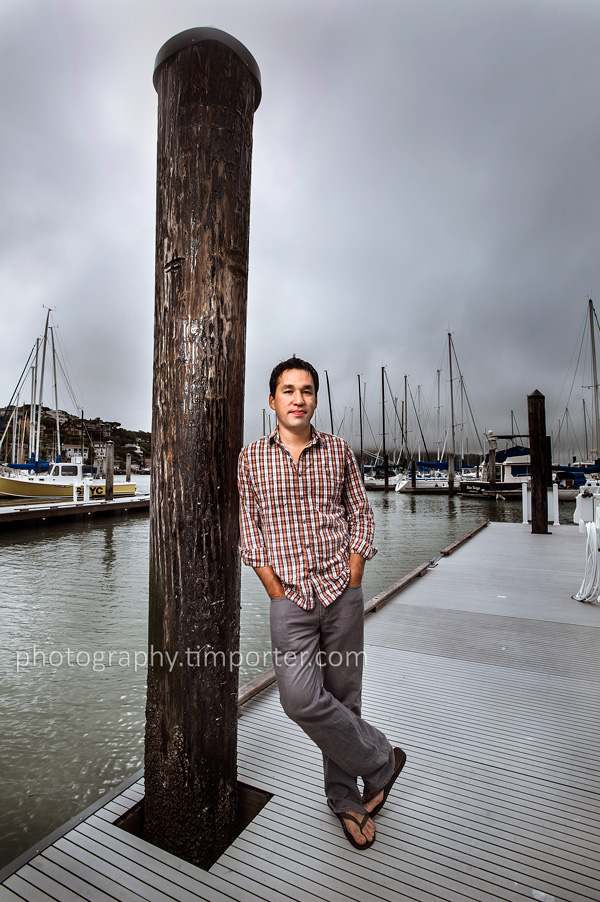