The Curse of Religion 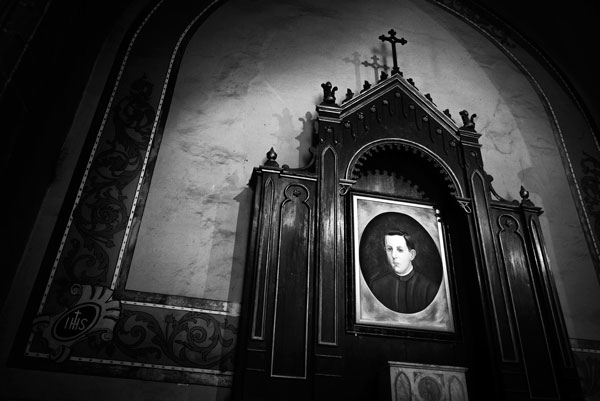