On the Job: The Lemonade Girl 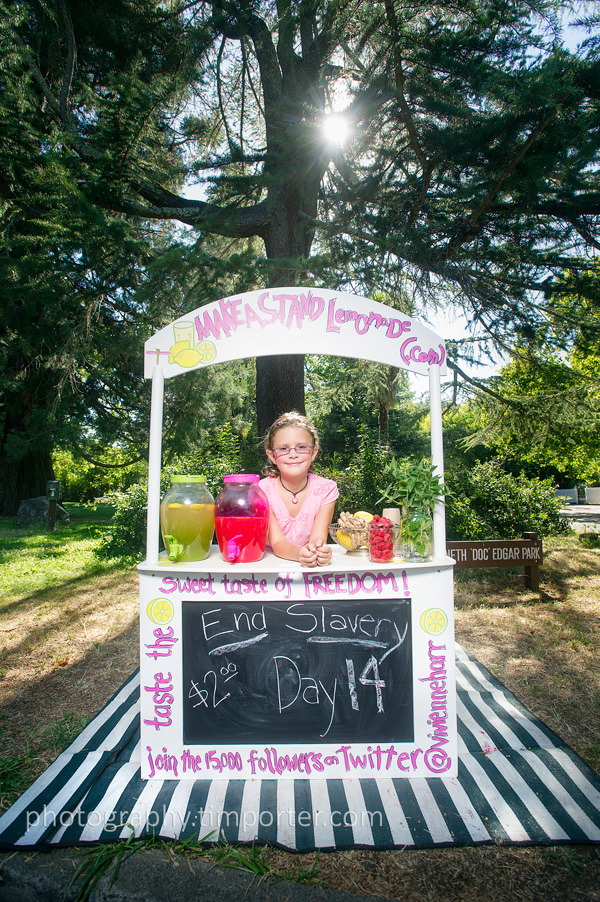 This entry was posted in On the Job and tagged Fairfax, lemonade, lemonade stand, Lisa Kristine, Marin, Marin Magazine, Not For Sale, Slavery, Vivienne Harr.