Me and My Moon 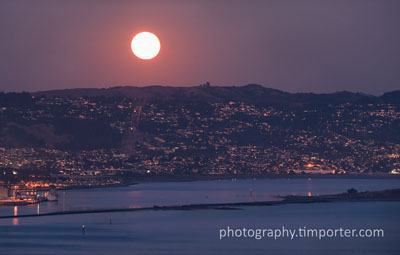