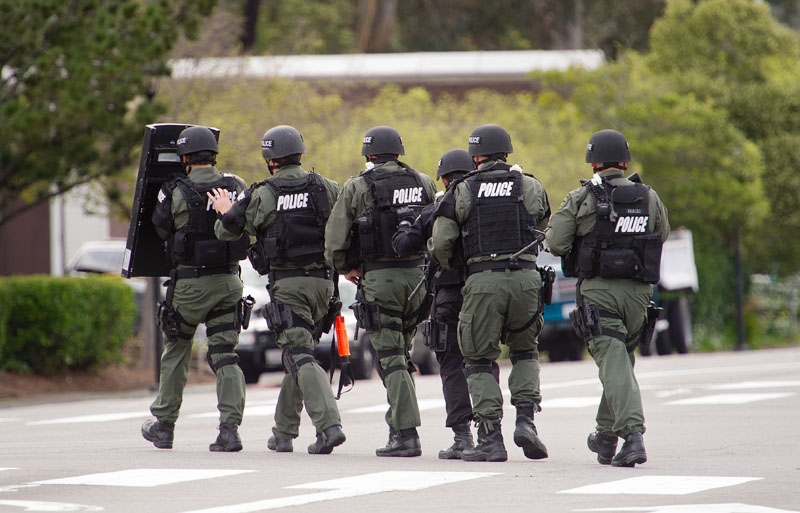 A standoff between police and a man who entered a Marin County branch of the Bank of with a fake gun and a grudge turned into a spectator sport for me and my neighbors in Corte Madera – where the most exciting thing that usually happens all year is the changing of the flowers on the main drag’s median strip.

It wasn’t quite Dog Day Afternoon – the suspect, who surrendered peacefully late into the evening never made an appearance and I’ll suspect looks nothing like Al Pacino – but it was enough of a scene from to keep hundreds of suburban onlookers entertained for hours.

There were cops, SWAT teams, FBI agents, TV crews doing live stand-ups and more automatic weapons than you might find at an Arizona gun show. There was also all of us – the crowd, well-equipped citizen journalists, Tweeters and Facebookers. We photographed, we recorded, we uploaded.

One guy kept calling the news desk at the ABC affiliate in San Francisco pitching them cellphone photos, which they used. He looked at my big Nikon and said, “That’s a nice lens, but I can email my shots to the TV and you can’t.

He had me on that one.

Here are some shots from the scene. 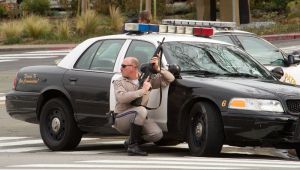 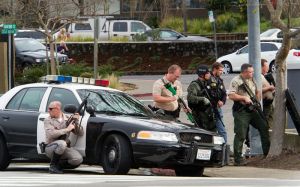 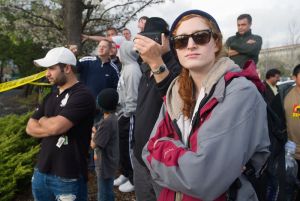 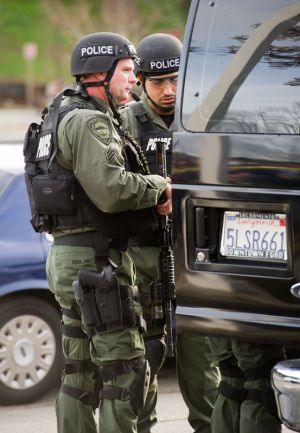 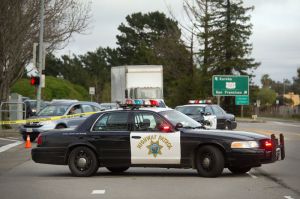 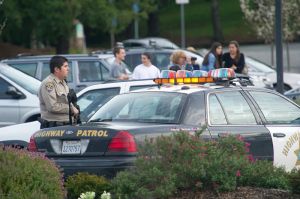 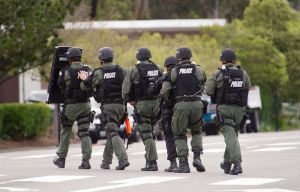 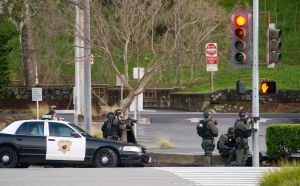