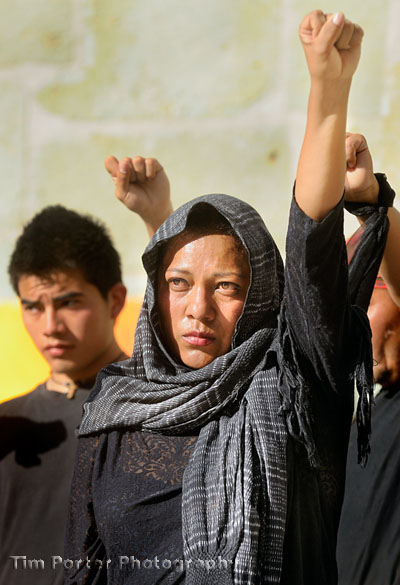 This entry was posted in Journalism, Personal, Photojournalism and tagged Brad Will, Mexico, Oaxaca.