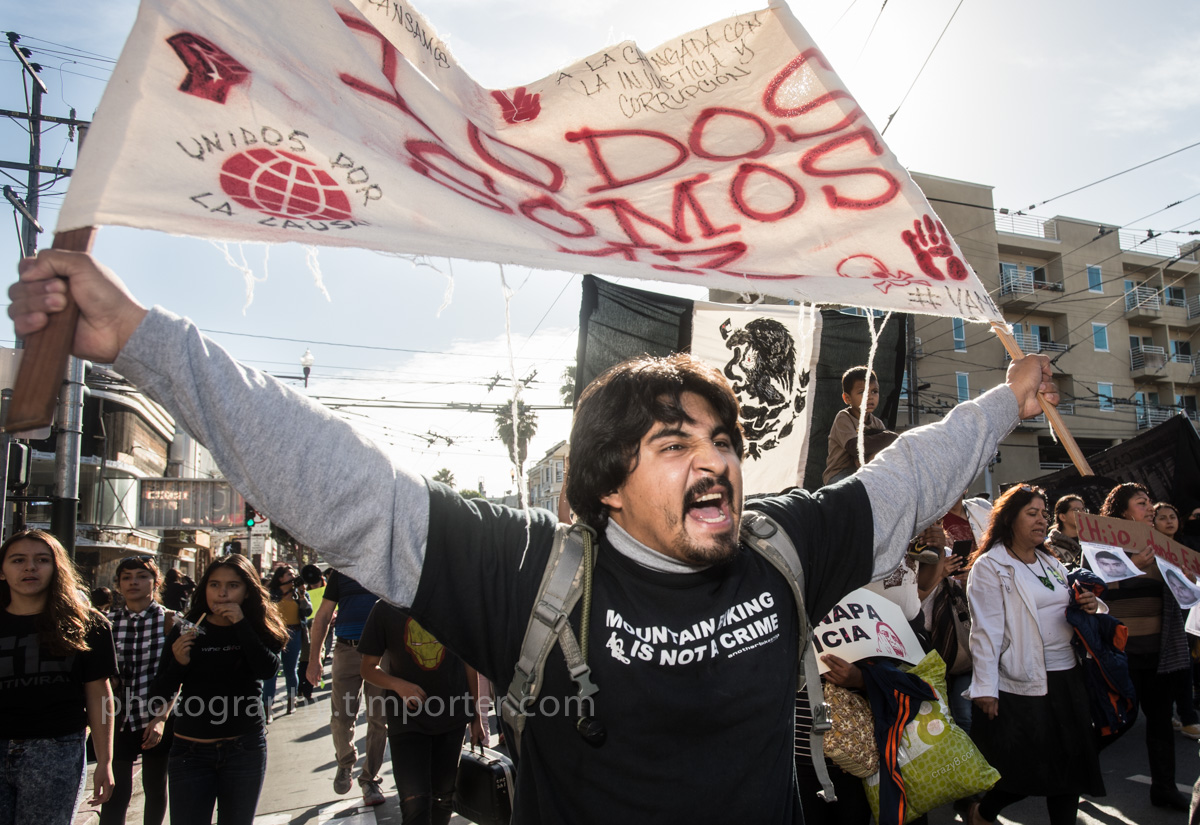 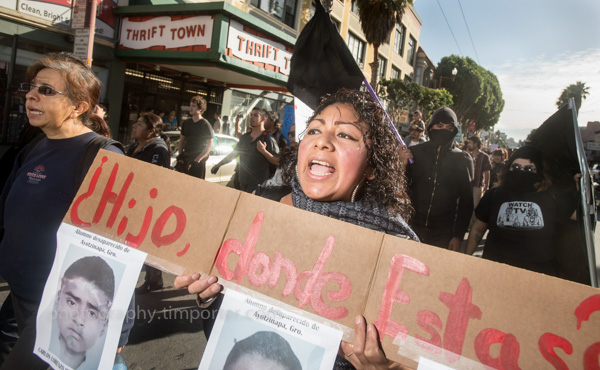 Muertos — a Day of Life 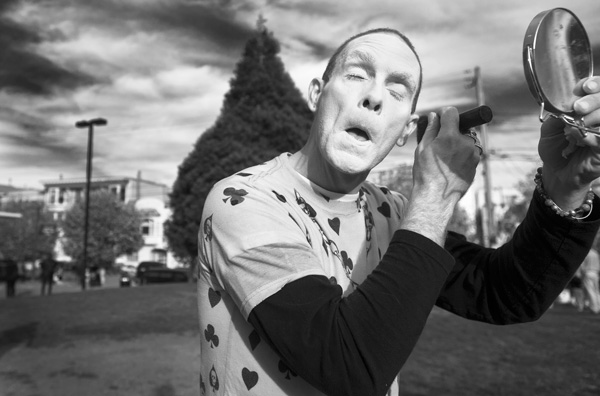 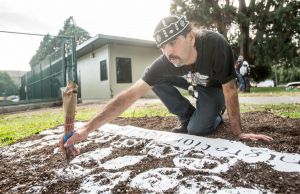 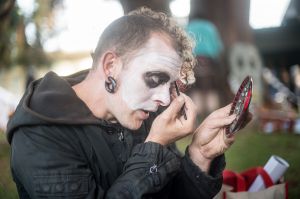 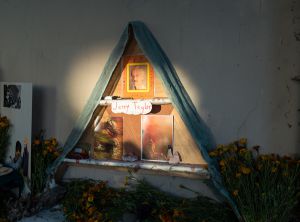 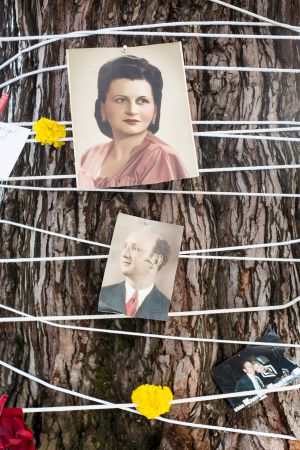 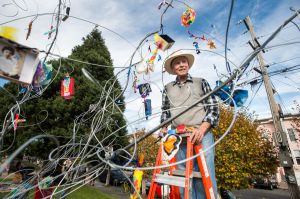 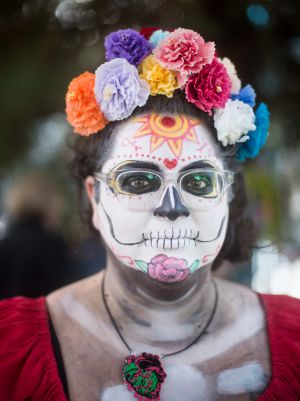 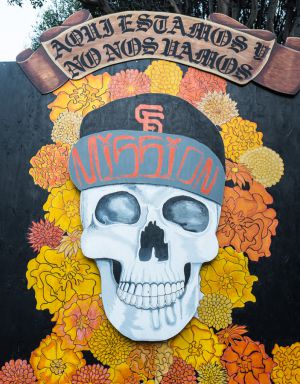 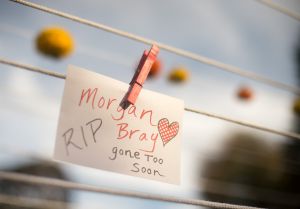 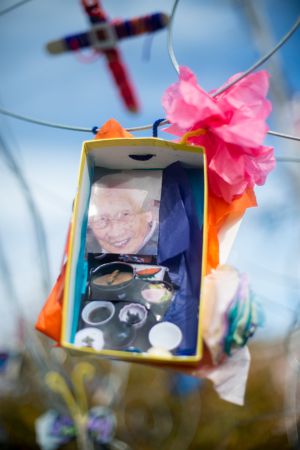 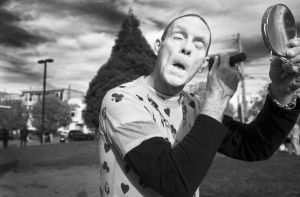 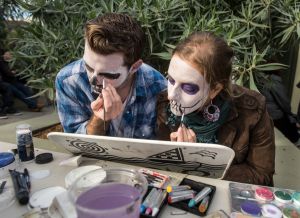 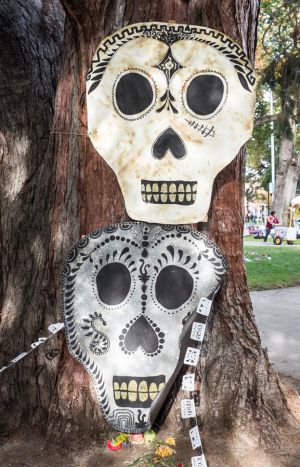 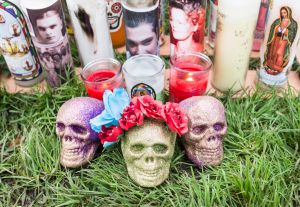 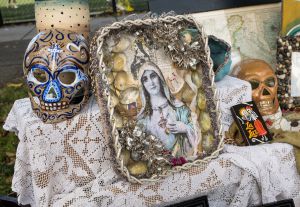 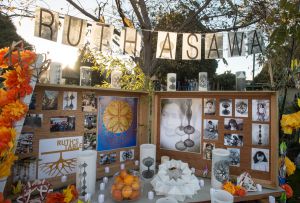 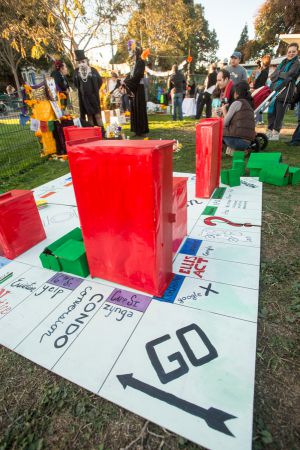