On the Job: Gavin Newsom, the Light and the Dark 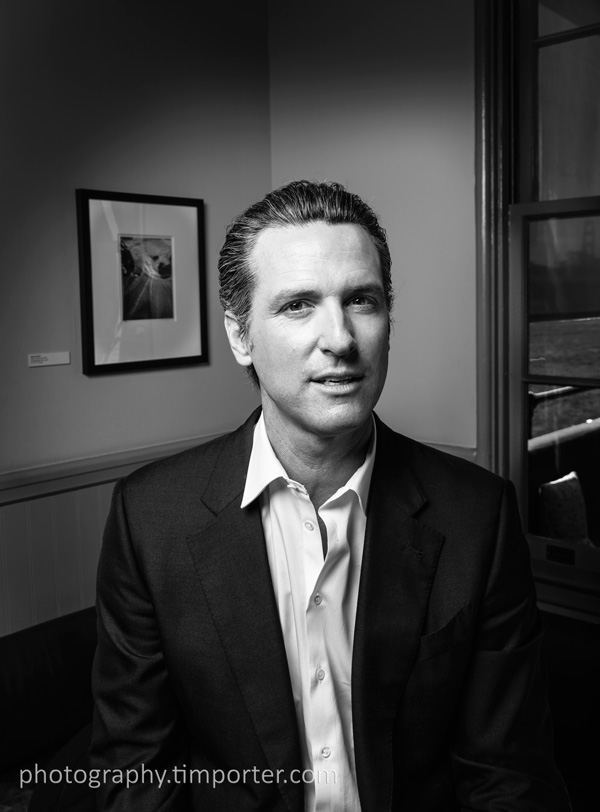 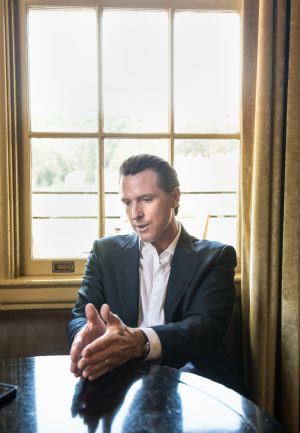 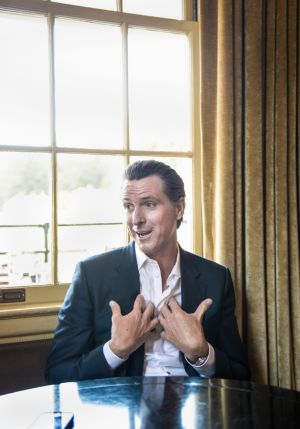 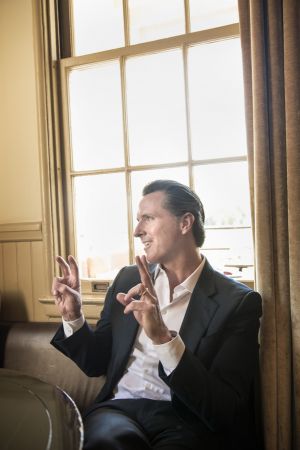 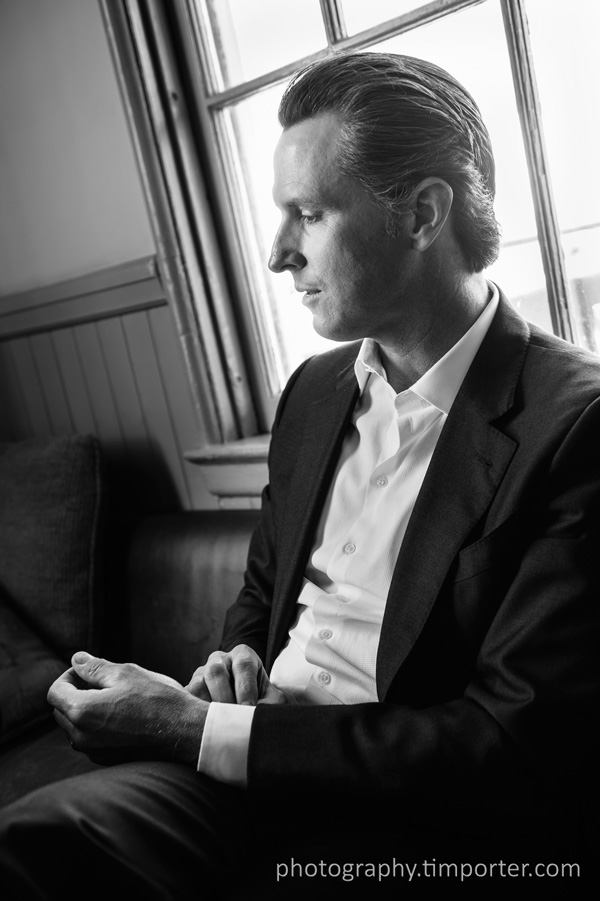 This entry was posted in On the Job and tagged Cavallo Point, Gavin Newsom, Marin Magazine.