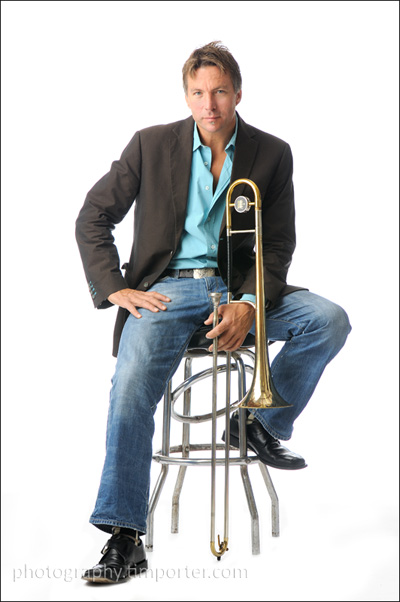 Tim Hockenberry, a Mill Valley singer and musician, is the kind of good-looking guy women notice — tall, stylish and, as my wife would say, twinkly. He caused quite a stir the day he came to my studio in San Rafael to do a shoot for Marin Magazine. One of my building-mates is a food stylist whose kitchen and studio is down the hallway from mine. She and a photographer were shooting hamburgers the day Tim arrived, and they had the door open when he passed by their studio from the elevator en route to my space.

After I got Tim settled in, I left him for minutes to chat with the writer and went down the hall to get something. The stylist called me in as soon as she saw me. “Who is that?” she said in a voice much spicier than the food she was styling. I told her. “Send him down here when you’re done.”

An hour, and several changes of clothes, later, Tim and I were done. We’d had a great time shooting — he was fun, engaging and knew how to pose, everything that makes my job easier. I made a variety of shots, including a batch with his trombone (his first instrument). For laughs — and much to the delight of the writer, a woman — we also shot a few shirtless ones as he changed clothes. I submitted about two dozen proof shots to the magazine, which ultimately used the one you see here and another in the table of contents. The shirtless photo didn’t make the cut, apparently, but later, on a visit to the magazine, there was a printout of it hanging above the desk of one of the writers.